The Incomparable Golden Rams March On 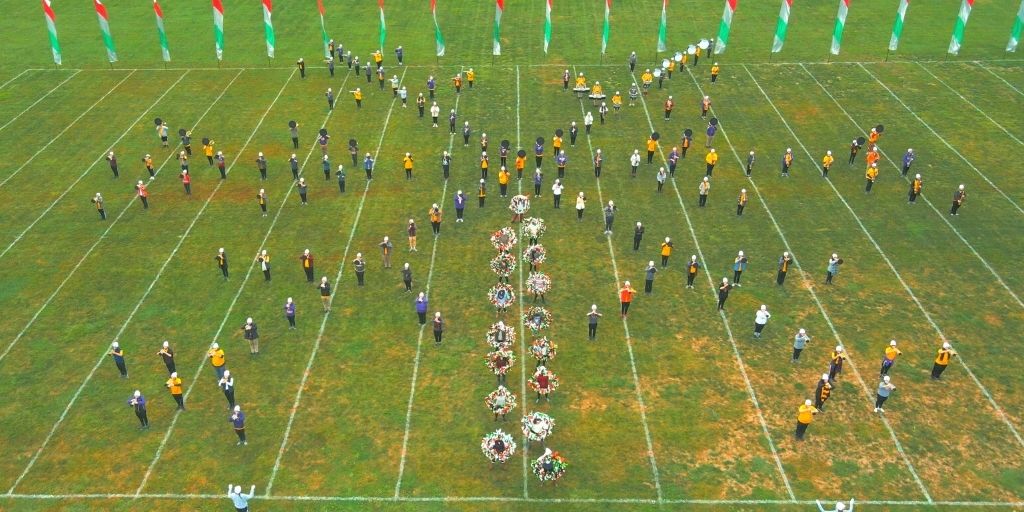 The Incomparable Golden Rams Marching Band, long a stalwart of the West Chester University community, has largely been silenced amidst the COVID-19 pandemic. With the cancelation of football games, competitions, exhibitions, and parades, it’s been many months since fans of the “RamBand”, the only Division II band to win the coveted Sudler Trophy deemed the “Heisman Trophy of the marching band world,” have heard the band’s majestic sound.

That all changes on Thanksgiving Day, when viewers can watch the band in the 6abc Thanksgiving Day Celebration from 9 a.m. - 12 noon. While the parade will not be marching up Philadelphia’s Benjamin Franklin Parkway, the 6abc celebration will include dozens of celebrities and special guests, music, fun, an appearance by Santa Claus, and West Chester University's own Incomparable Golden Rams Marching Band.

“Now more than ever, people are longing for the comfort and familiarity of holiday traditions," says Adam Gumble, the band's director. "The Incomparable Golden Rams have been a consistent participant in the 6abc Thanksgiving Day Parade for many years, and filming this segment brought joy to the Wells School of Music faculty, staff, and students. We hope our participation also spreads some holiday cheer to the viewers watching from home.”

Members of the band wishing to participate were invited to campus on a Saturday in September to film their “Winter Wonderland” production on Matlack Field, the band’s outdoor rehearsal site that sits just next to the Wells School of Music. In lieu of the traditional band uniform, students arrived in festive holiday sweaters and scarves and were given custom INCOMPARABLE Golden Rams Marching Band beanies to wear. Green and red flags, backdrops, and holiday trees on the field added to the production.

While restrictions related to the pandemic prohibited the live assembly of all 300+ members of the INCOMPARABLE Golden Rams Marching Band at any point this season, a handful of elective single-day experiences involving  smaller groups of students allowed a production like “Winter Wonderland” to be possible. In addition to keeping the rehearsal and recording sessions outdoors, the RamBand employed additional safety measures that the Wells School of Music has been implementing for hybrid classes and performances during the fall semester. Specialty equipment like bell covers that mitigate aerosol spread and masks with slits to accommodate wind instruments were provided to all students. Viewers will notice band members standing socially distanced across the field. 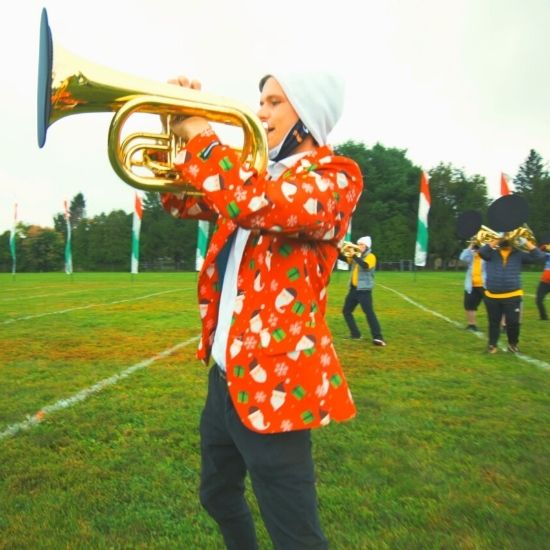 In addition to the optional single-day productions, members of the Incomparable Golden Rams Marching Band have continued to attend remote classes throughout the fall semester that have focused on foundational concepts such as movement, rehearsal techniques, and leadership development. Elective “cognates” of related classes in marching percussion, color guard, brass and woodwind techniques, and show design have provided students with the opportunity to choose course content that aligns with their interests.

Gumble concludes, “I think I speak for everyone when I say we look forward to the day when the Incomparable Golden Rams Marching Band, and all the other students, faculty, and staff at West Chester University, can come together again in-person. Until then, we will continue to look for safe and innovative ways to engage, inspire, and make the entire RamFam proud!” 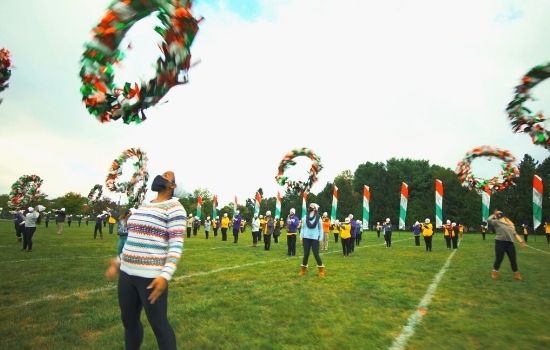 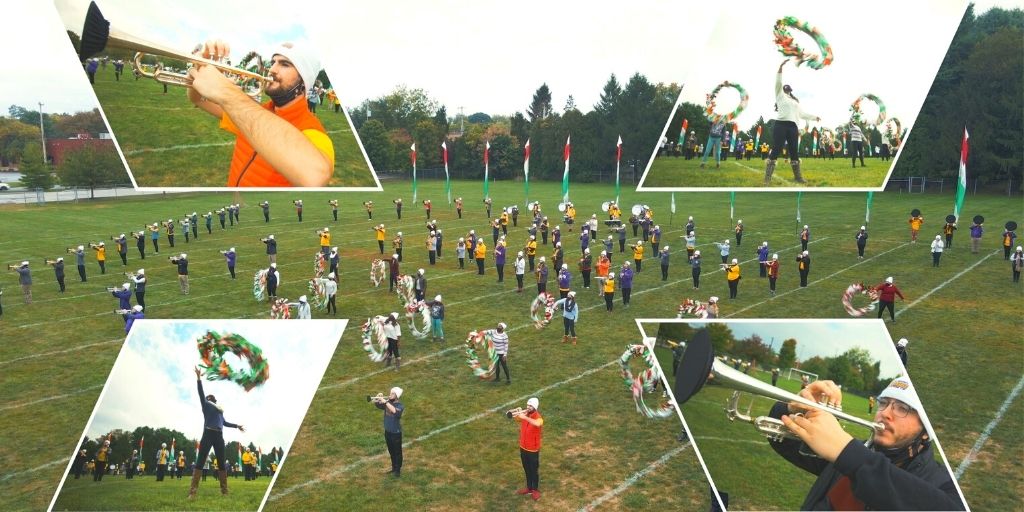