A $500 scholarship given in memory of Bayard Rustin, West Chester born, gay, civil rights activist. Given to a student who has demonstrated a commitment to diversity, civility, and the inclusion/advocacy of LGBTQA concerns in their curricular and/or co-curricular lives.

To contribute to this scholarship, please go to the on-line giving page and write in Bayard Rustin Book Scholarship) or contact us.

Make a Gift to the Scholarship

Dr. MeeCee Baker has established a scholarship endowment in memory of her parents and sister. Bob and Dorothy '47 Baker and Beth O. Baker, '77 all passed away in 2006-2007.

Beth Baker was a student at WCU. During her time at WCU, Beth as an extraordinary ally to her gay and lesbian friends. As a straight woman, she spoke up for the rights of gays and lesbians at a time when doing so could have resulted in dire consequences. She supported her fellow students as they created the first GSU and began meeting on the 9th floor of Wayne Hall.

In 2006, Dorothy Gilson Baker passed away. She was a teacher who has been remembered by her students as a kind, open-minded woman. She modeled compassion for others and taught the importance of valuing oneself.

Bob Baker was a kind-hearted man who encouraged the women in his life to do whatever they felt called to do. He was a believer in finding one's passion and following it.

Dr. MeeCee Baker and her daughter, Libby have generously established this fund to support three awards. Each award is $500. 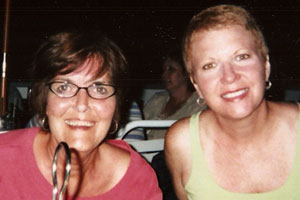 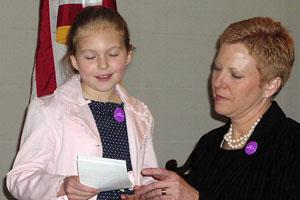 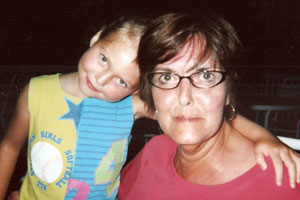